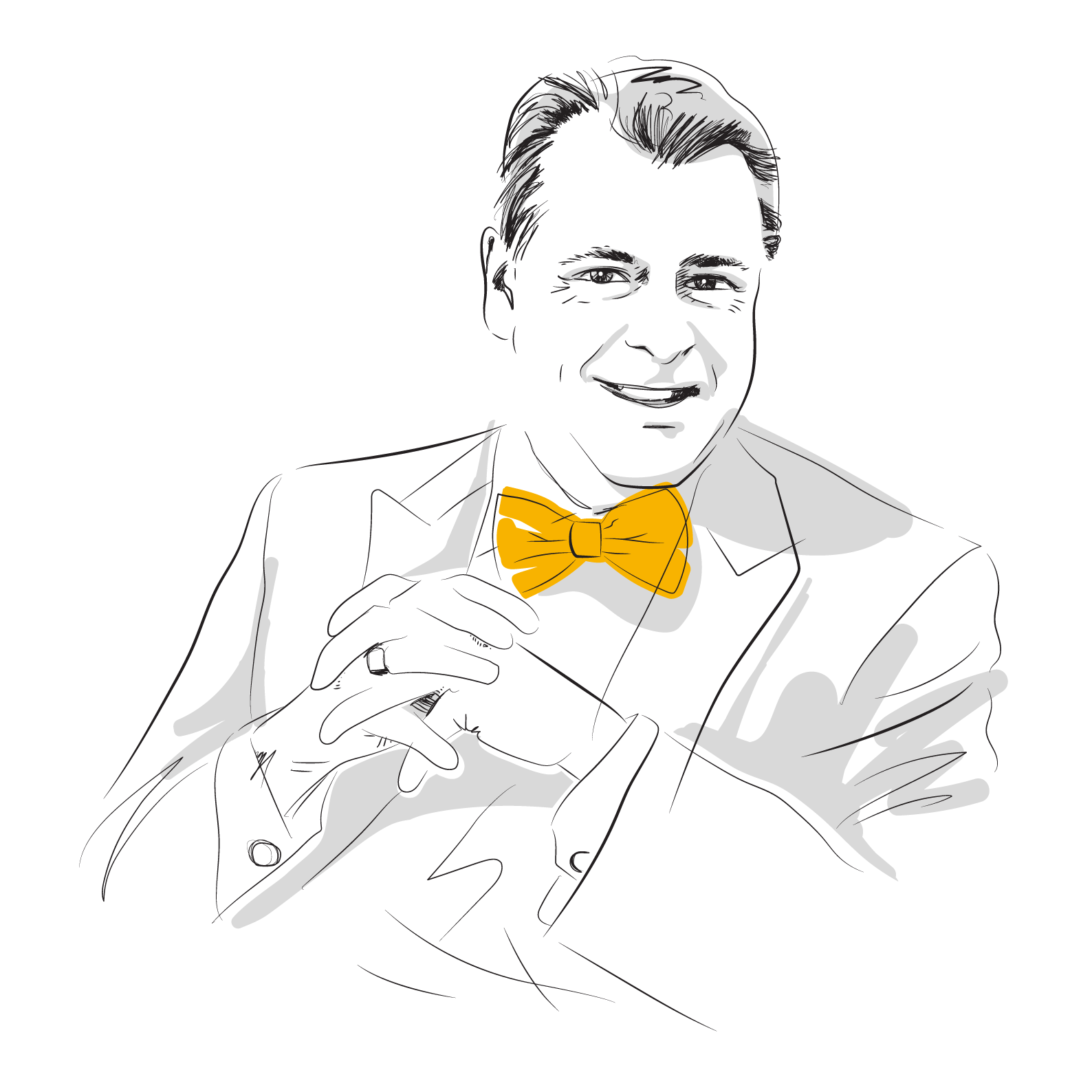 A native of Maastricht, Netherlands, Gérard graduated with a Bachelor of Arts from the Hotel Management School of Maastricht in 1983.

He formerly was CEO of the award-winning Henry Ford West Bloomfield Hospital, where he had complete oversight of design, construction, recruitment, staffing, on-boarding, programming and operational planning for the $350m development. Gérard then served as President and CEO of Cancer Treatment Centers of America (CTCA), a national network of five intensive cancer care hospitals.

Gérard is one of the world’s most accomplished and recognised executives in delivering exceptional value by redefining world-class customer service.

Under his innovative leadership, Ritz-Carlton received two Malcolm Baldridge National Quality Awards and Henry Ford Health System received one. During his tenure at CTCA, Gérard led the organisation to be ranked fourth out of more than 1,400 companies tracked in the YouGov BrandIndex “Best Brand” survey. In addition to charitable involvement with the Michigan Kidney Foundation, Gérard has been appointed to the Cornell University Division of Nutritional Sciences Advisory Board, Henry Ford Health System Western Wayne/Downriver Board of Trustees.

Gérard is a highly regarded speaker, communicator and writer on topics of hospitality and his bold leadership style is featured in the book Practically Radical by award-winning author William C Taylor.